Only 3 left in stock

The AYANEO Geek handheld gaming PC with performance at a budget friendly price!

There are options on the AYANEO Geek for up to 32GB LPDDR5 RAM at 6400 MT/s and up to 2TB of fast PCIE 3.0 m.2 2280 double sided SSD. You can further expand the storage via a micro SD card slot on the handheld gaming PC.

The AYANEO Geek features a 7” touchscreen with a 1920×1200 resolution with slim Bezel around the screen. The display is bright and vibrant with colours that pop out of the handheld gaming PC screen.

The gaming controls feature hall sensor for the analogues and trigger buttons on the AYANEO Geek. Hall sensors use magnets instead of traditional moving parts which wear out faster than magnets, it also provides more accurate and reliable input on the handheld gaming PC.

There is fast WiFi 6 and Bluetooth 5.2 for reliable data transfer and to connect wireless peripherals to the handheld gaming PC. There are three USB Type-C ports on the AYANEO Geek, two of these are USB 4 which are Thunderbolt compatible and can be connected to high-speed peripherals including eGPU for even faster performance!

With the AYANEO Geek you can enjoy the latest AAA Windows games the way they were meant to be played, with playable frame rates and quality graphics! Not only is it great for Windows games but you can also run seventh generation console emulators on this handheld gaming PC such as the PlayStation 3 at amazing frame rates! 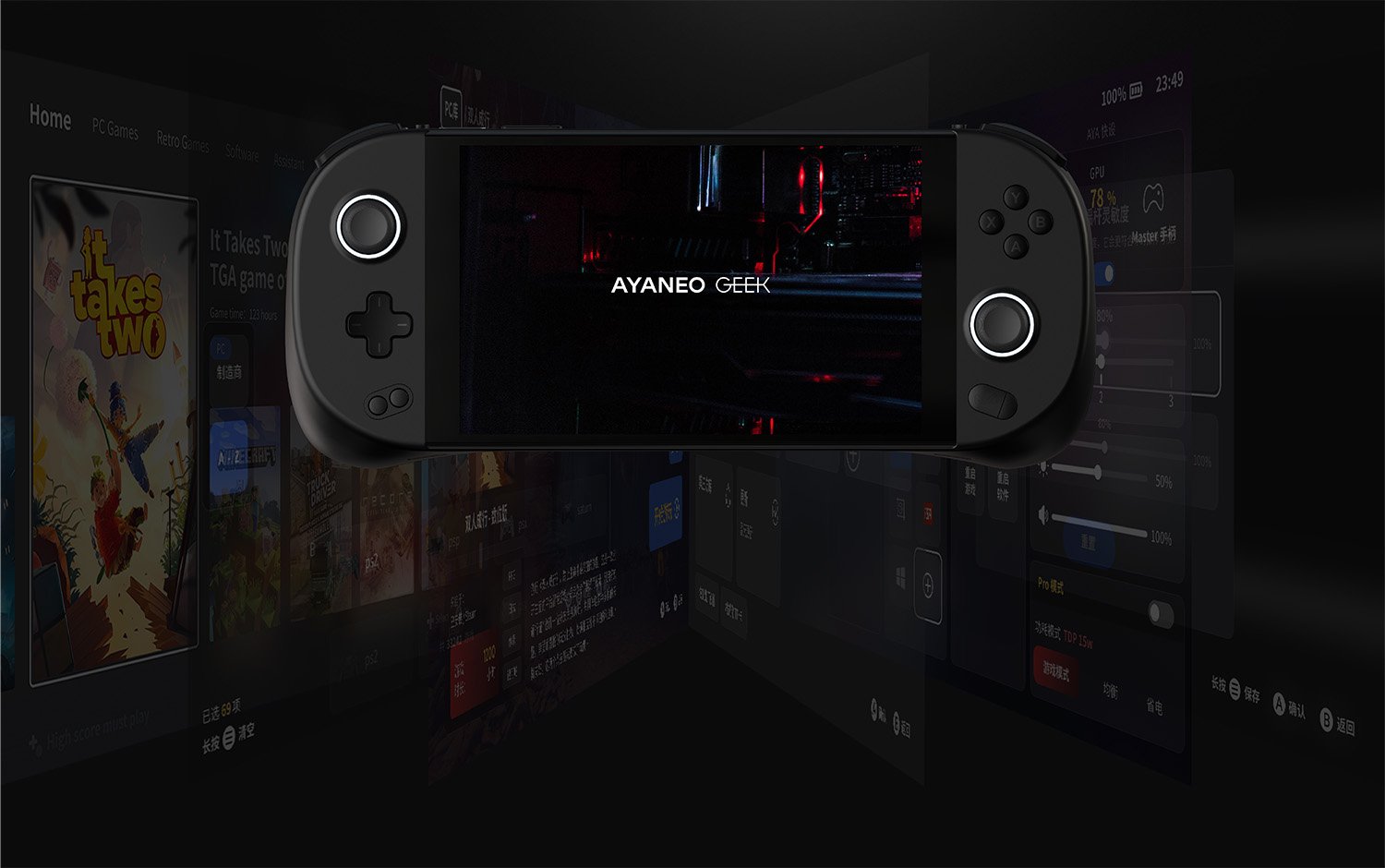 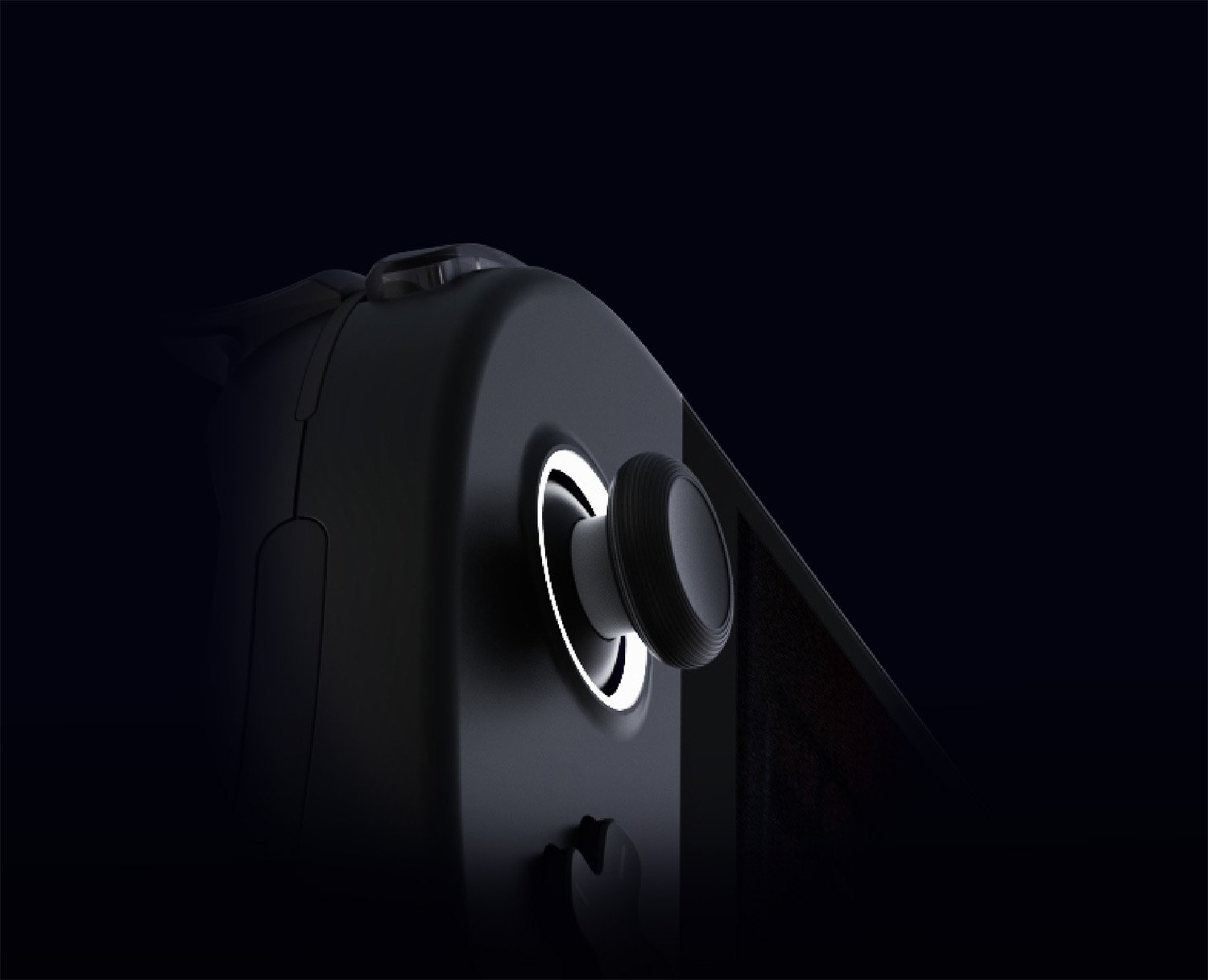 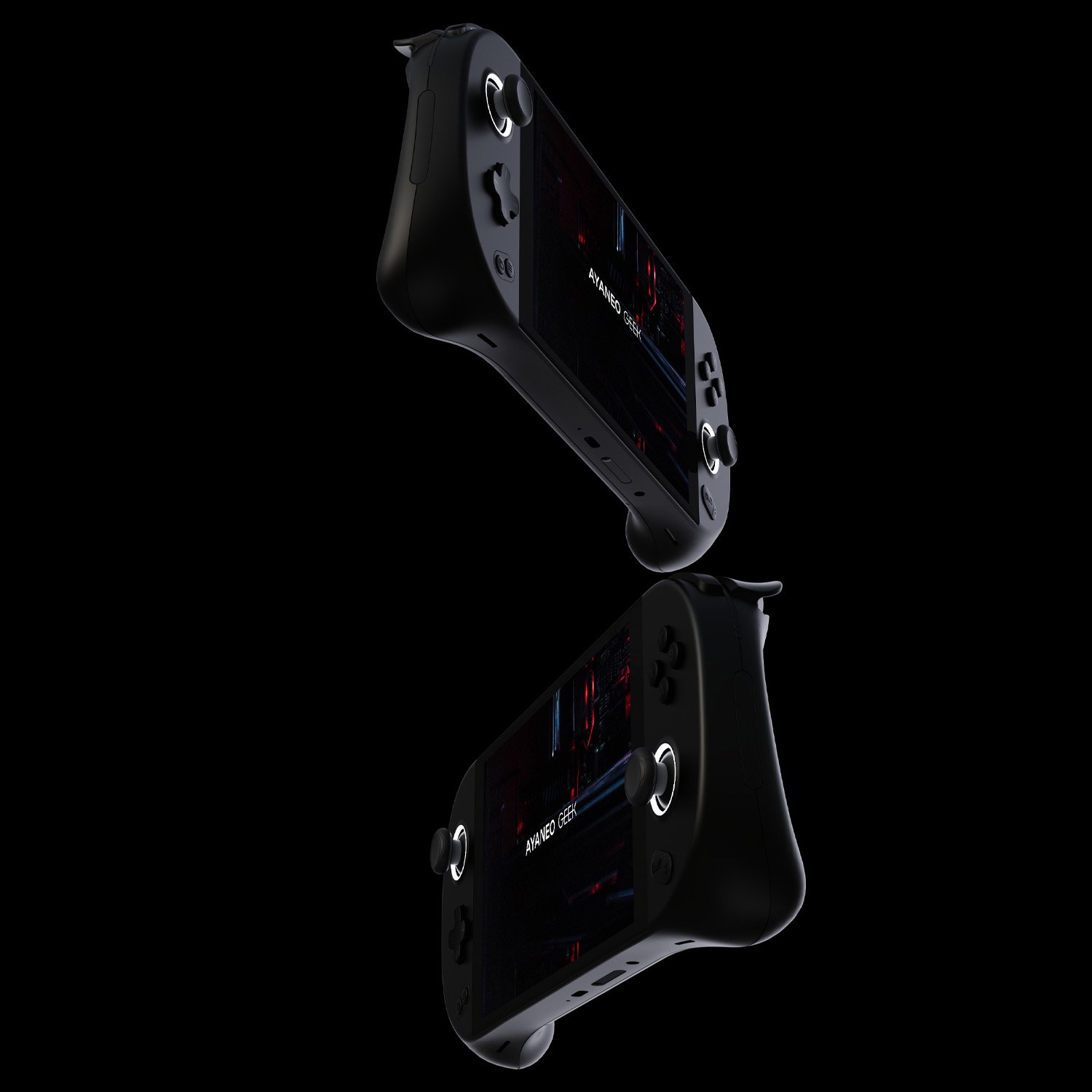 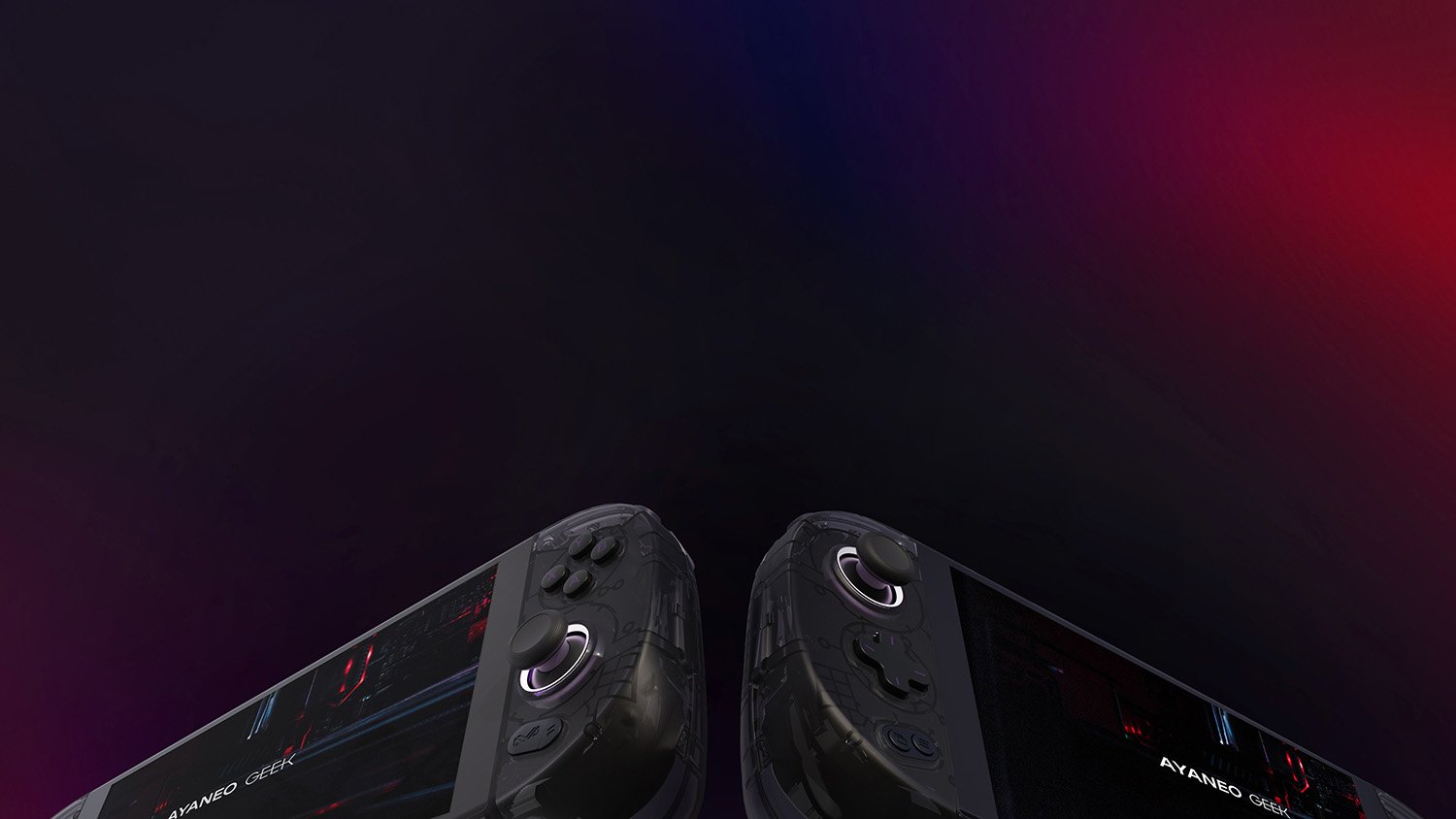 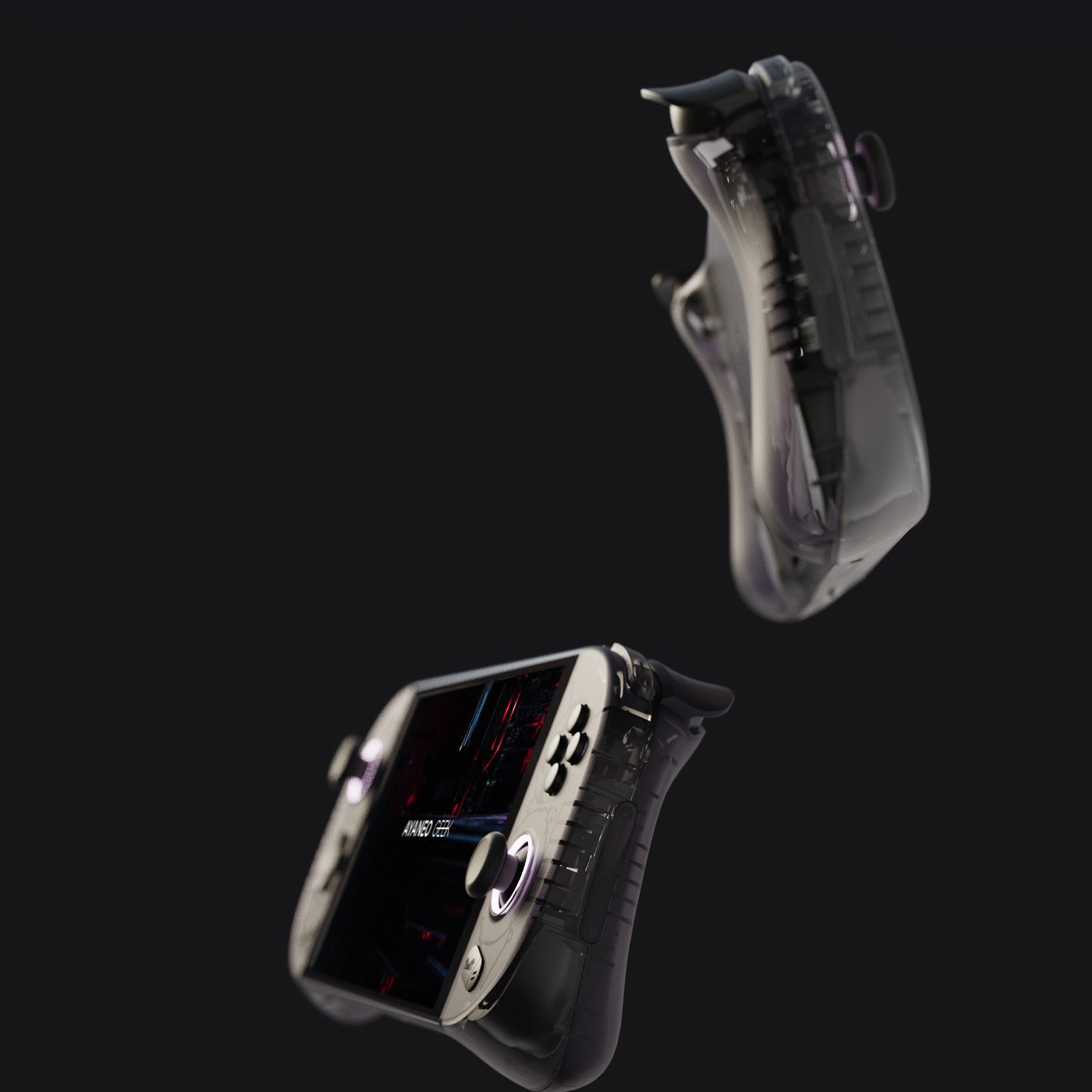