Powered by Android 7, the GPD XD Plus features built in game controls including dual analogue sticks manufactured by ALPS, a D-Pad and 12 gaming buttons using Omron microswitches. There are also dedicated volume buttons and a gamepad mapping button which allows you to map the controls to imitate touch screen presses. This is perfect for an Android gaming tablet for games that do not support gamepads and you can easily map them to on-screen controls.

The GPD XD Plus measures 7.87 x 7.09 x 2.44 inches and features a 5 inch H-IPS display which is vibrant and clear. You can also connect a micro HDMI to HDMI cable to your TV and display the XD Plus on there. It is great for playing games and retro games on a large TV and transform it into an Android console.

The GPD XD Plus excels at Android gaming. It can handle the latest games such as Call of Duty: Mobile and favourites such as Space Marshals and Stranger Things: The Game. There is a vast library of games to play on the Google Play Store which you have full access to.

As an Android Retro Console it also handles this very well. The GPD XD Plus supports the Vulkan API, it means apps are more optimised and run faster. It can run most systems from the 70’s up to the 2000’s

The GPD XD Plus is the perfect console for those on the go. Whether it be gaming, retro gaming or media viewing, the GPD XD Plus can handle it all.

Note: Product's appearance and accessories may vary from our sold item. We always make sure that the item we sell matches our Product Description and Technical Specifications

This product comes with a 1 Year Warranty covered by DroiX

Even the best of us can get stuck.
But that's ok. We have loads of options to get Support for your device

Find an answer to all of your questions Resolution Estimate Time: 5 min - 1 hour

When you're stuck, or just can't find what you want - We are here!

But you're probably going to want to put cleanrom on there!

It is an amazing console and has a lot of quality, 100% recommended.

I couldn’t be happier. I received the item as described in only two days. Thank you very much! 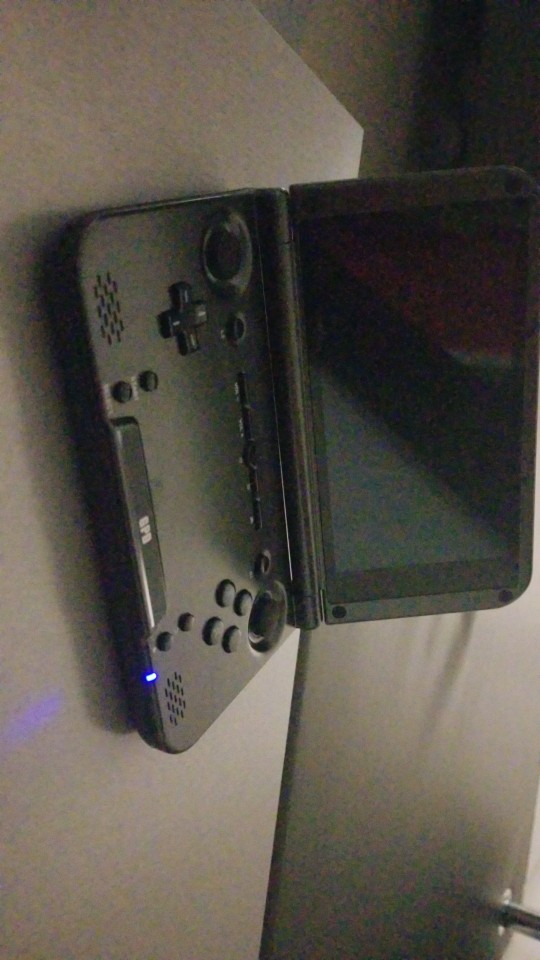 If a full refund including the original delivery costs is required, we need to be informed within thirty (30) days after the receipt of the order. The order must be then returned to us within fourteen (14) days after you have been provided with the return number (RMA) and return information. If a return is payable to you, we will process the refund within seven (7) days of receipt of the original order back to us.

If returned under the pretense of a change of mind, or if no reason for return is provided., we reserve the right to withhold the refund of shipping costs for the original order (if applicable).

Only the best rated Couriers for our customers